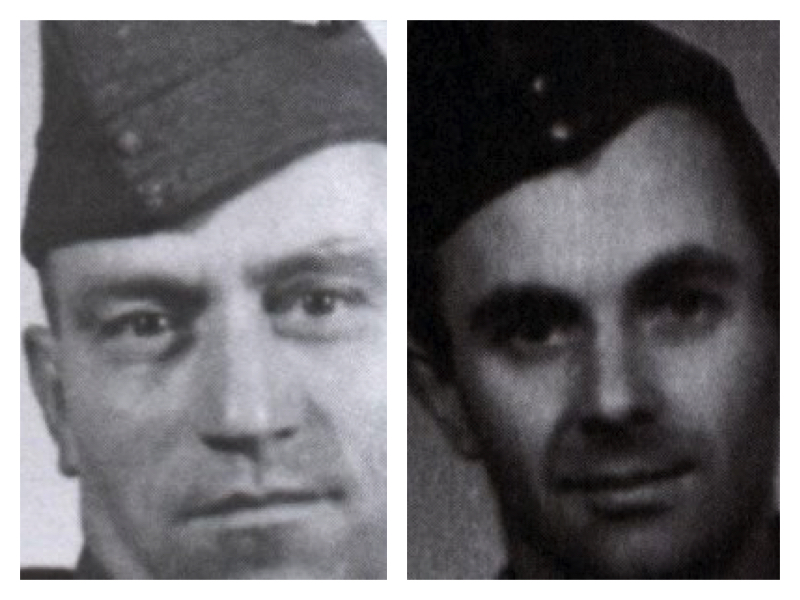 Otto Pichl and Ernst Hoffman were Sudeten Germans, but their nationalities are also listed as Czechoslovakian? After passing selection and training they were assigned to X Section, the country section responsible for Germany and arrived in eastern Germany by parachute on the night of 8- 9 May 1944.

The only clue to their missions is Hoffman’s cover story of being a Luftwaffe ground crew and after arriving in Germany they were not heard of again.
After the war it was discovered that Ernst Hoffman was captured by the Gestapo and shot and before being captured Otto Pichl swallowed his ‘L’ pill (Cyanide capsule), and a note was found by his body saying “I have Jacksch’s mission {?}. Long live freedom” and was buried by the Germans without being identified. Both men are listed on the Brookwood Memorial in England.