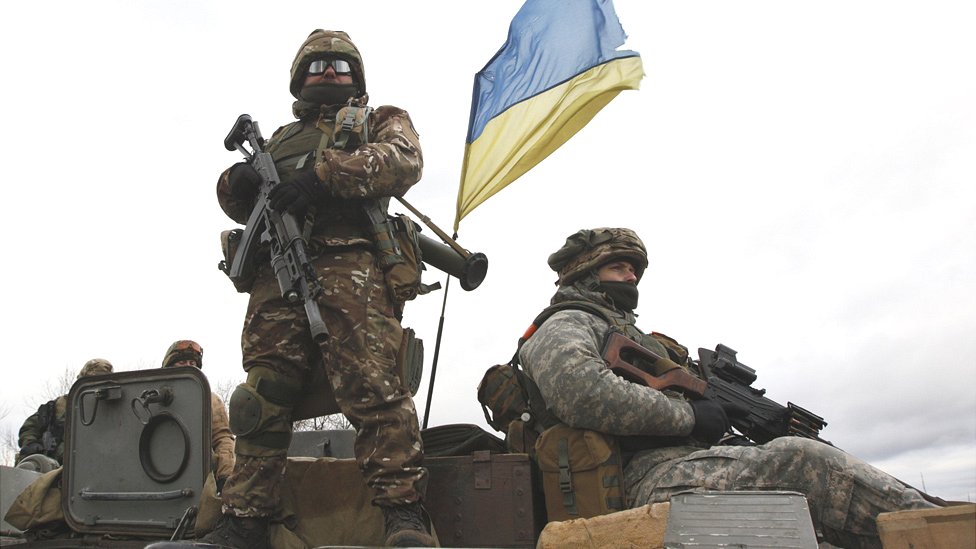 Originally published on LinkedIn after being attacked by Russian Trolls

This short article was encouraged by several questions I continue to be asked in my posts and by those aware of my interest and knowledge of WW2 Resistance. I, like many, have been attacked by Russian trolls but although inevitable I was surprised they continue to use the same script from 2014 which shows a distinct lack of messaging strategy and the trolls are also showing a distinct lack of trade craft skills, but that’s another subject. 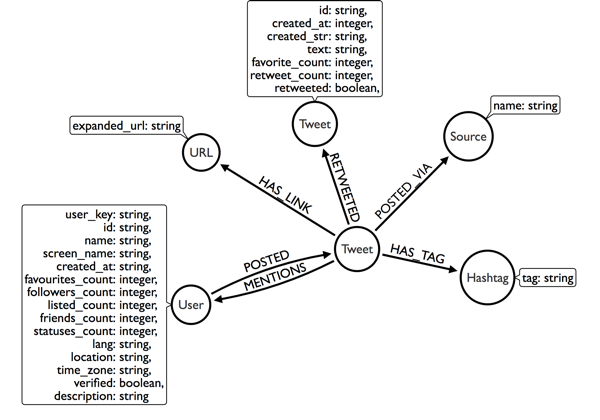 Trolls from The Internet Research Bureau/Agency at 55 Savushkina Street, Saint Petersburg, Russia, also known as ‘Glavset’, are once again active on multiple social media platforms but their approach is farcical rather than effective: unlike the people of Russia who only receive selective news from the outside world whilst being subjected to Kremlin propaganda the western democratic nations allow access to world news and the people are left to make their own judgment about news, images and analysis of events.

A common mistake made by the Russian Trolls is claiming images are fake but not providing evidence support their claim. For instance, one Troll told me one of my images was fake and his evidence was from a reserve image search but disappeared after I asked what analysing software he used to reach that conclusion. The same troll then blocked me and I assume they were frustrated because I forced them off script. Many who used this platform in 2014 would have experienced this crude attempt to influence international public opinion.

Some have said Putin would never use nuclear weapons and is bluffing; its has also been suggested Putin was referring to battle field nuclear warheads in short range rockets and artillery shells against Ukraine-the fact is nobody knowns his intentions or state of mind and from events in Syria and now in Ukraine we see Putin has no concerns when it comes to the destruction of civilian targets and the humanitarian crises which follows.

According to Ukraine authorities 6,000 Russian soldiers have been killed but trolls say this is fake and my reply to them is nobody knows the real figures because they can’t be verified, and this is the same during most conflicts. However, after seeing recent videos and still images from Ukraine showing burning armour, lorries, other equipment and large numbers of dead Russian soldiers I agree with commentators who claim Putin not only greatly underestimated the capability of the Ukraine military he also failed to realise Ukraine would be using western equipment that is far more advanced than Russian armaments.

A common statement from the troll factory in Saint Petersburg is Ukraine will soon be defeated. In response I say don’t be so sure: Putin already grossly underestimated the capabilities of the Ukraine military and now civilians have been armed, like the resistance movements during WW2; if they are trained, coordinated and have a coherent strategy, Resistance movement are capable of a protracted war whilst inflicting heavy casualties. 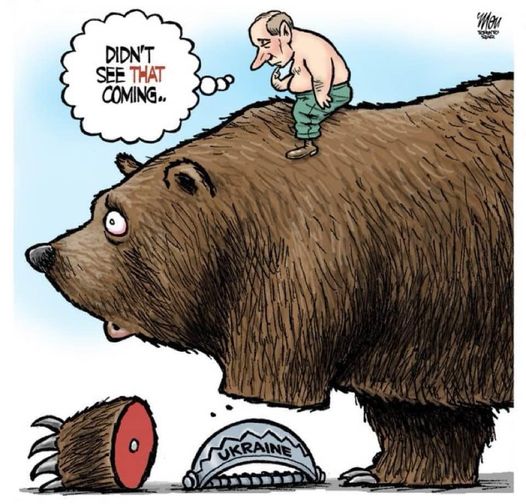 Consequently, occupation does not mean defeat: Russian forces and their administration would always be vulnerable to clandestines and guerrilla fighters and any attempt to stem resistance through terror and war crimes, like during WW2, is likely to fan the flames of resistance whilst increasing international support for a Ukraine Resistance fighting for freedom and democracy.

Another lesson Putin failed to learn from history is the Soviet invasion of Afghanistan. Nine years after their invasion the Soviet Army retreated whilst under fire and and estimated 14,455 Soviet soldiers had been killed and around 60,000 wounded during their attempted occupation.

Also, the history of WW2 resistance went far beyond the guerrilla tactics used to defeat the Soviets in Afghanistan and included political and subversive warfare; sabotage of facilities, infrastructures and mechanisms needed by occupying forces to remain in control of the country and I would not be surprised if this was well within the capabilities of the Ukraine Resistance.

I believe it is also important to stress the invasion of Ukraine has nothing to do with the Russian people, they along with the young conscripts being sent to Ukraine are also victims of the repressive Putin regime.